With a Combi-Trailer in your machinery fleet, you are ensured an efficient and flexible "hard worker".

Instead of purchasing several special machines, we recommend the Combi-Trailer, which quickly and effectively solves tasks of scarifying, cutting of long and short grass, foliage suction, collection of hedge cuttings, suction after music and town festivals.

There are many combination options in connection with a Combi-Trailer. Make your starting point the tasks that you will use it for - and then acquire the relevant parts. If, later on you have other tasks, you can just supplement with the individual parts.

When you need to remove hedge cuttings, the Combi-Trailer shows once again its eligibility.

The Combi-Trailer gathers and crushes the branches so they only fill approx. 50% or even less compared to branches loaded with a fork. In so doing, the need for transport is reduced.

Furthermore, with a Combi-Trailer, one man can load the same amount as 8 men with forks and a vehicle.

Lawn mowing on the golf coarse, in parks and similar places

If the grass has become too long to cut in an ordinary manner, you can advantageously use a Combi-Trailer. In one process you cut and remove the grass. If you want to reduce the number of mowings, then the Combi-Trailer is the obvious choice.

Even though the grass has become somewhat longer than normal, the Combi-Trailer will cut through it. Adjust the cutting height and begin.

The majority of Combi-Trailers are used for scarifying. There are several good reasons for this. The Combi-Trailer can be used in basically all kinds of weather; the large capacity due to the working width and container volume; the large suction ability and utilisation of powerful flails.

Junior is 3-point suspended and has the same properties as its "big brother" in the range.
It is particularly suited when the task requires a compact machine that performs well.

Did you know that..

65% of the production is exported to places such as Sweden, Norway, Germany, Holland, Ireland, England, Portugal, France, North America, Asia and Australia? 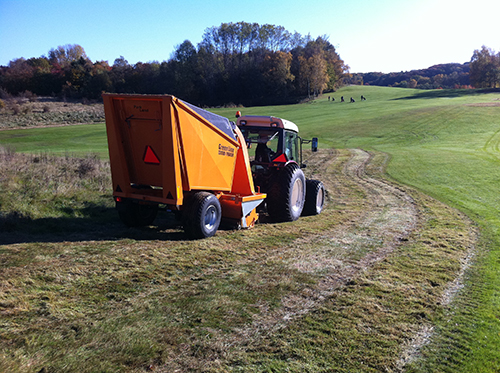 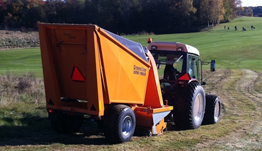 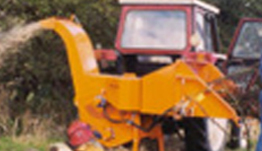 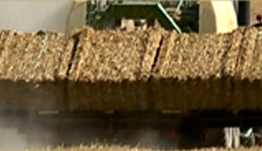 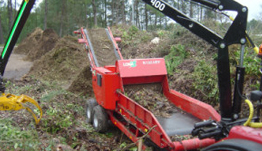